There are many myths about the problem of migrating from Windows to Mac, especially because there are old ideas that have permeated society that are not completely true. In this post, we are going to answer myths or urban legends about how “difficult” it is to move from Windows to Mac and that, nowadays, they are completely outdated.

The most frequent questions when moving from Windows to Mac 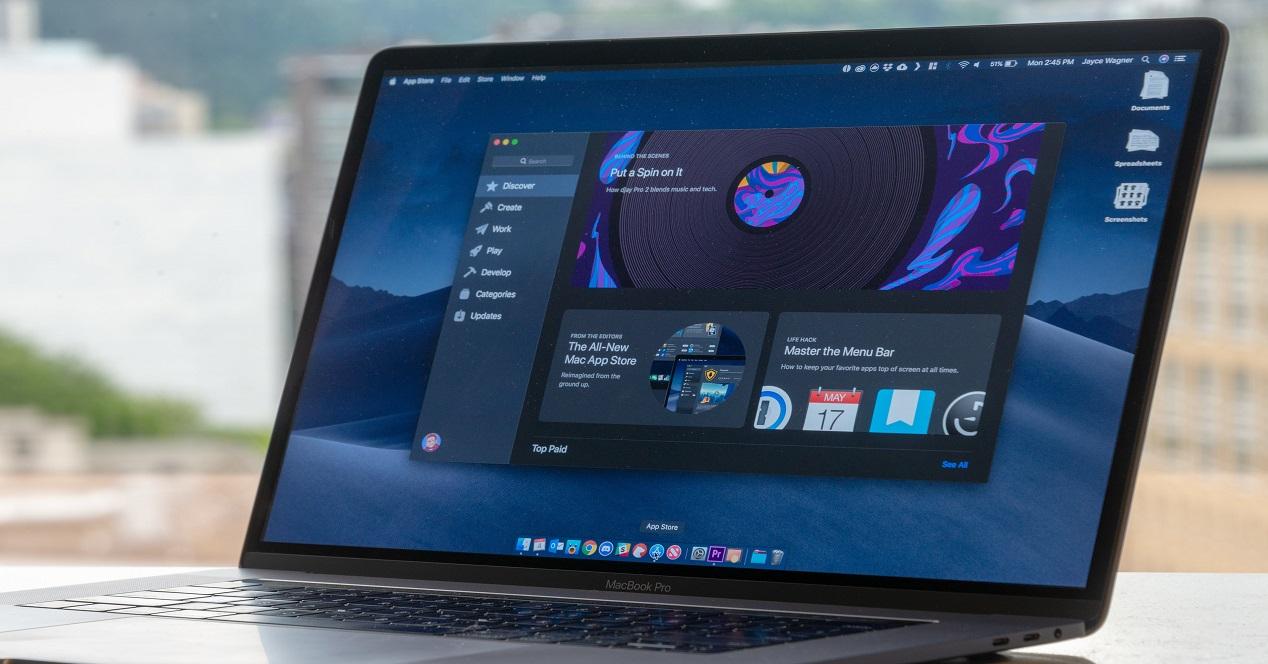 There are a number of questions that every Windows user asks when they first migrate to macOS and the entire Apple ecosystem. It is logical that if you have never had contact with the world of the bitten apple, any question, however simple, that needs an answer or clarification, so this post is the most suitable for it.