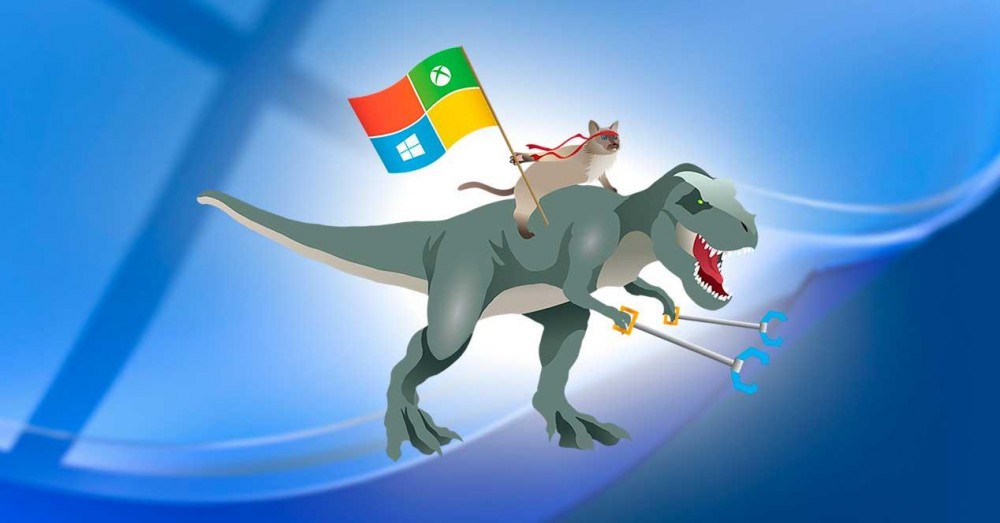 There is less left to update our computers and install the first major update of Windows 11 , an update that we look forward to. And it is that, although Microsoft is already working on the 2023 update, and the 2022 update is already ready for distribution, it is still receiving some last-minute improvements. And, according to the latest test versions that have reached users, we have been able to discover some very interesting new features that, without a doubt, will be well received.

First of all, the first thing we want to indicate is that these developments are part of the Windows 11 2022 update of the operating system. And, since it is not yet available to everyone, only those signed up for the Insider program will be able to download and install the test versions of this new update. 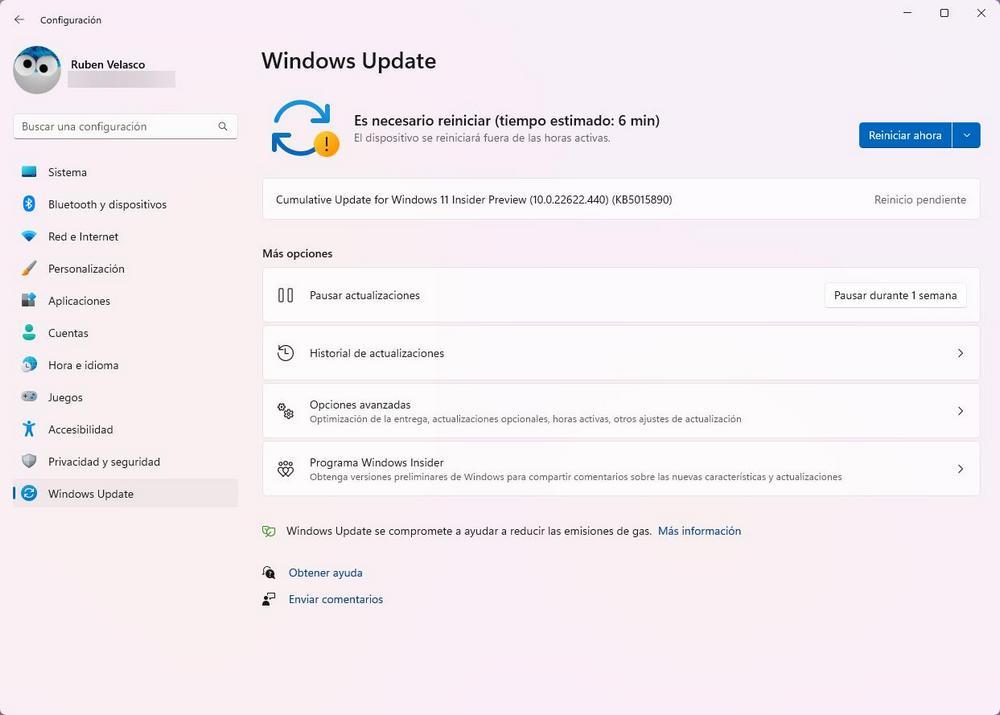 Our tests have shown that this beta works perfectly and has no errors, although we recommend that, if we use the computer to work, and we cannot accept sporadic failures, we better not use it because, in the end, it is still a trial version, not recommended. for the general public.

That said, we are going to see the latest news that has just arrived, by surprise, at the operating system.

One of the elements that has received the most changes with the launch of this system has been the taskbar. And, by updating it, Microsoft was forced to remove some features from it because they were difficult to implement. Over time, these features have been making their way back to the PC, and one of them is the taskbar overlay .

When we have so many items open that they don’t fit in the taskbar, this overlapping mode will automatically be activated. When doing so, a button with three points will be displayed where the applications that no longer fit in the bar will be grouped.

In recent updates, these two menus have received a new look more in line with the rest of the system interface. In the case of the sharing menu, we can find the proximity sharing function improved, as well as the integration with the OneDrive cloud. 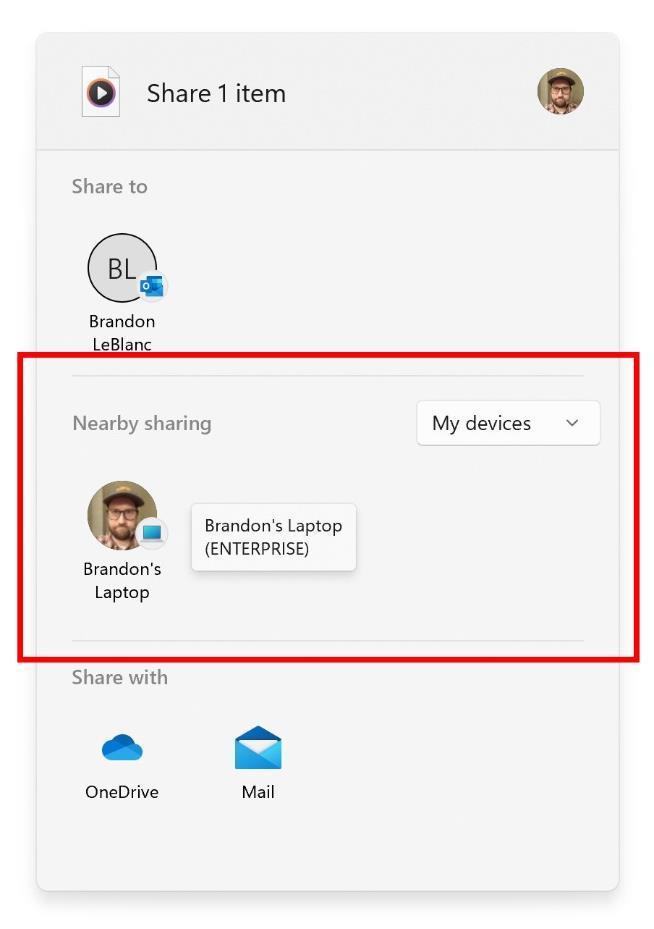 And, on the other hand, the “open with” menu has also received its share of changes by removing the ugly white background and adapting its appearance to the rest of the operating system’s appearance. 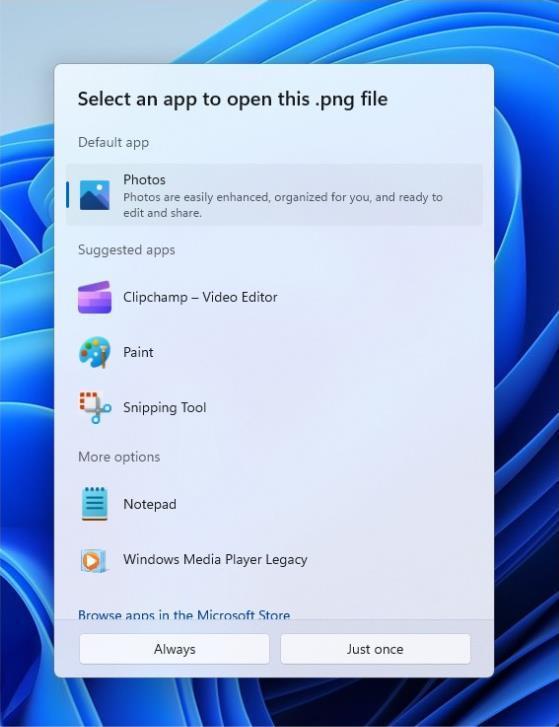 The new widget panel has also been the protagonist. Microsoft has updated the widget that appears on the taskbar to give it some dynamism. For example, we will no longer always see the weather forecast, but we will also see other elements that may be of interest to us, such as finances. In addition, you can notify us when certain breaking news appears, so it will help us to be updated at all times.

Finally, Windows 11 has improved the program uninstall section. In this way, from the new Configuration panel we will now be able to manage programs that, until now, could only be managed from the Control Panel, such as Steam games. We can also access the options to repair and modify Win32 applications.