Within the software sector that we use today, the one referring to web browsers has not stopped gaining users. Programs of the importance of Google Chrome or Mozilla Firefox give us access to the Internet from any place and device. Among the many proposals of this type to choose from, we must know exactly what we need or want.

Although the operation of all these browsers is practically the same, giving us access to the Internet, each one is characterized by a series of elements. The differences between the multiple options available in this sector, in some cases are important. It is true that Google Chrome is the undisputed leader here, but that does not mean that it is the best. The success of this particular program in, among other things, is given by its excellent operation in a synchronized way with other platforms of the search giant. Hence, users from all over the world choose to use Chrome on their different devices, all this despite the criticism that is reported on many occasions. We have already told you that there are many alternatives out there, but Mozilla Firefox has been one of the favorites for years. In fact, the differences between both programs are more important in what we find, for example, between Chrome and Microsoft‘s Edge . It is precisely for this reason that below we will talk about some functions in which Firefox is better than the search giant’s proposal .

Features to switch from Chrome to Firefox now

We will talk about precisely this below in case you intend to migrate to Mozilla’s proposal from Google Chrome. 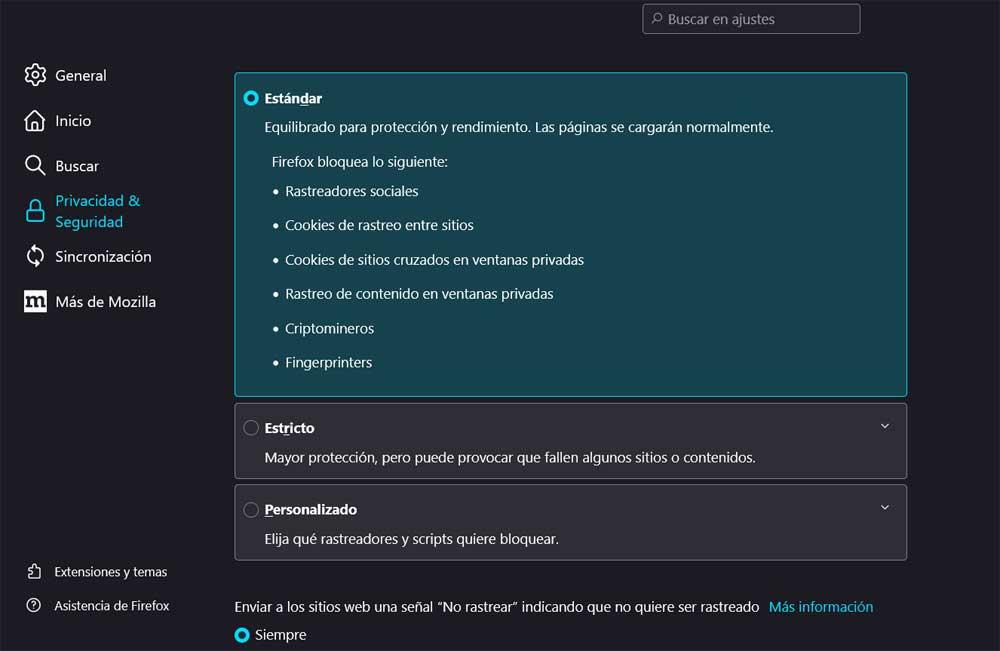