If we talk about the most recent versions of the Windows operating system, one of the sections on which the firm has most wanted to focus from the beginning is its official store. Specifically, we are referring to the Microsoft Store where we can find a huge number of programs and games, among other content.

However, despite the efforts of the company to which we refer, the success and acceptance of this store has not been what was expected from the beginning. The truth is that users largely still prefer to download the conventional versions of the programs from their official websites. In this way, what they do is reject the UWP versions of the Universal Windows Platform available in the Store. Some developers over the years have decided to adapt their projects and release specific versions for this store . However, many others have not considered it important enough and have continued to offer the usual versions of their projects. All this despite the work and efforts of the Windows developer company itself to make the Microsoft Store reach the largest number of users.

In fact, at this point and after a few months of Windows 11 , we can say that there are still some important applications that are missing from this store. We are talking about this version of the system because Microsoft has introduced some important changes in this section in order to improve it compared to Windows 10 . That is why we are going to talk about some interesting applications that should still reach the Microsoft Store in its UWP version to complete it and make it more attractive.

Apps that should hit the Microsoft Store soon

We tell you all this because there are certain software titles that are widely used but that we cannot find in the official Windows store . Next, we will mention some of the most anticipated and desired by many users and that should arrive as soon as possible. Here we refer to both free and paid software solutions. 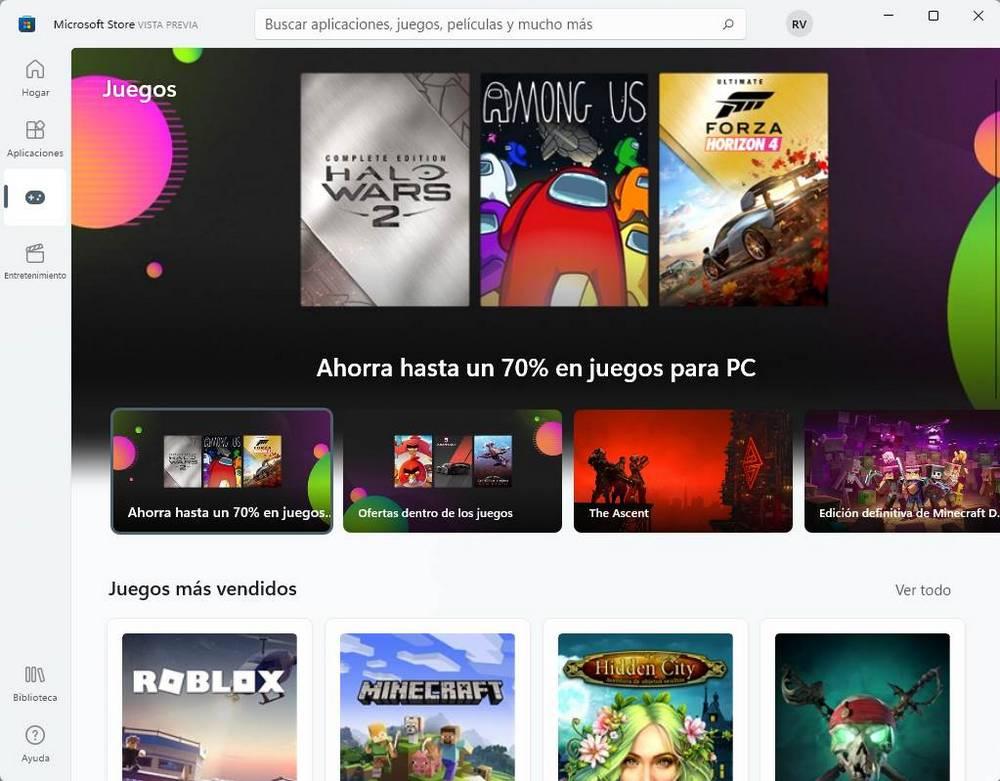