Microsoft is in charge of maintaining and improving what could be considered its flagship product, Windows 10 . This is the most used operating system in the world on desktops that, despite everything, still has a way to go.

And it is that as technology advances and users demand a little more, products of the importance of Windows must be up to the task. For this, the Redmond send updates and patches that take care of it. In this way what they really achieve is to improve the existing functions, in addition to adding new ones. But as we mentioned, users as a general rule always want to go one step further. Sure, the software giant is fully aware of this, so it tries to put solutions. Developing something the size of Windows is not easy, so a while ago they launched an alternative proposal. Specifically with this we refer to the PowerToys , a series of Windows utilities that have come to life in Windows 10. We say this because they were very popular years ago and had many followers, yes, in the era of Windows 95 These are launched to complement the Redmond operating system and little by little they grow in number. 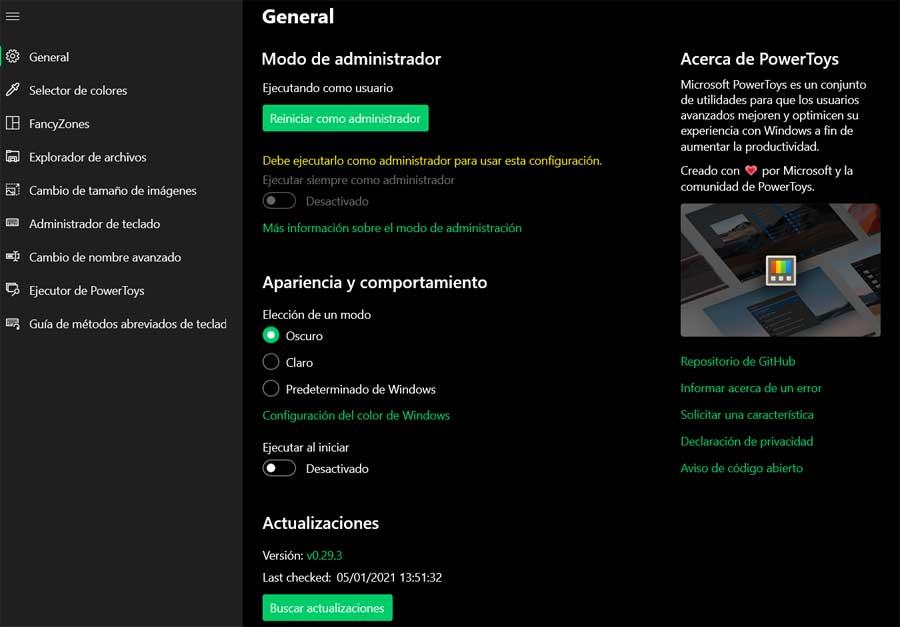 Some of you may find them familiar, or you may have never heard of them. That is why below we will talk about some functions that these PowerToys include and that Windows should already incorporate natively . By the way, these additions can be downloaded from this link .

Windows File Explorer is one of the most used elements of the system itself, but it needs an evolution. This is something that Microsoft has been promising for a long time, but since it has not fulfilled, it has included it in the PowerToys. Thus, they have a more advanced Explorer that most of us would like to see natively in Windows.

Many of us use almost continuously a multitude of keyboard shortcuts or key combinations that call certain functions of the system . With everything and with this, if we could customize the use of these elements, they would be much more useful and functional. Well, something that we should find in Windows, at the moment it is only available through the PowerToy Keyboard Manager. This allows us to reassign the keyboard shortcut to some of the most used functions of the system itself.

On many occasions when working in Windows, we open a good number of programs, obviously each one in its corresponding window. However, what can be a bit cumbersome is dealing with many of these, not the applications as such. Therefore, what should be integrated into the system itself, we again find it externally in the PowerToys.

And is that one of these tools is responsible for helping us manage windows and thus help us work more effectively in Windows. This will be very useful to us to be more productive when dealing with several windows at the same time and if we do not have a second monitor. We can configure different locations for these windows on a single desktop by simply dragging each one of them. 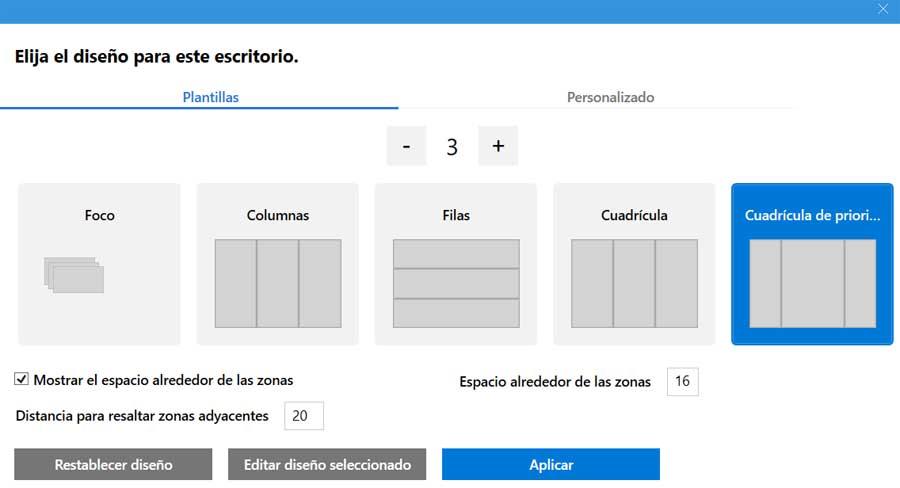 Working with photos at all levels is something of the most common in these times. That is why perhaps a built-in function to resize these in the system would not hurt. However, this is something we still have to wait for, albeit to see it natively.