As usual every month, AnTuTu has published a ranking of the most powerful high-end smartphones of the moment . The only release under the Android ecosystem in October was the Xiaomi 12T Pro and its large 200 MP camera, as everything seems to indicate that manufacturers are saving their releases to do the same with the Snapdragon 8 Gen 2 chip.

This classification by AnTuTu remains practically intact compared to that of September. It should be noted that most of the members of the list are equipped with the Snapdragon 8+ Gen 1 chip inside, so it is normal that they occupy a privileged position. On the other hand, the absence is the ROG Phone 6 Dimensity Supreme Edition which, despite its great performance, does not lead the table. 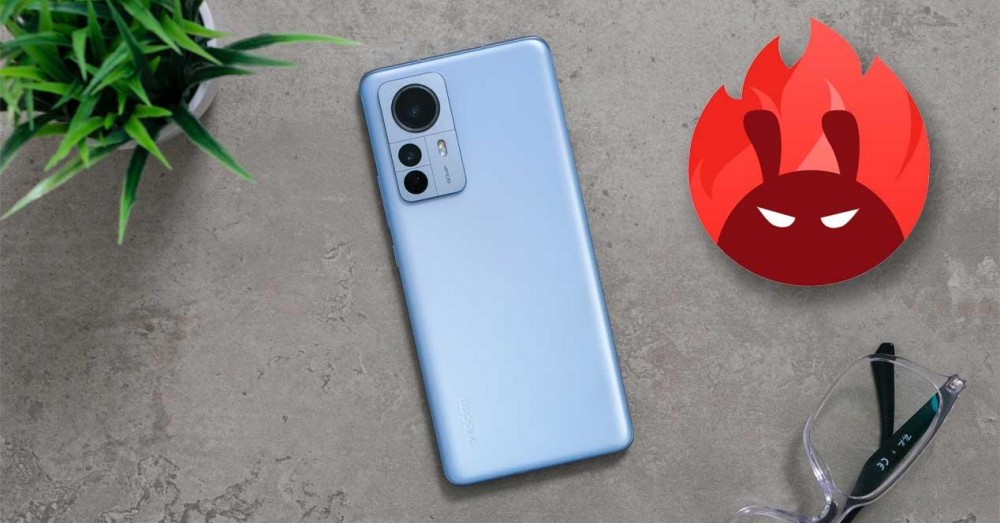 The peculiarity here is that we find up to 3 Xiaomi phones in the table . A clear sign that the smartphones of the Chinese technological giant do not correspond only to low-priced terminals and acceptable performance, but that, increasingly, the brand has managed to earn a place of merit among the main brands in the industry.

Before going into depth in the third place in the AnTuTu ranking in October, it is important to indicate that the evaluations of the platform have been made from October 1 to October 31 . In addition, the results are the result of an average score and not a maximum, thus being more representative. 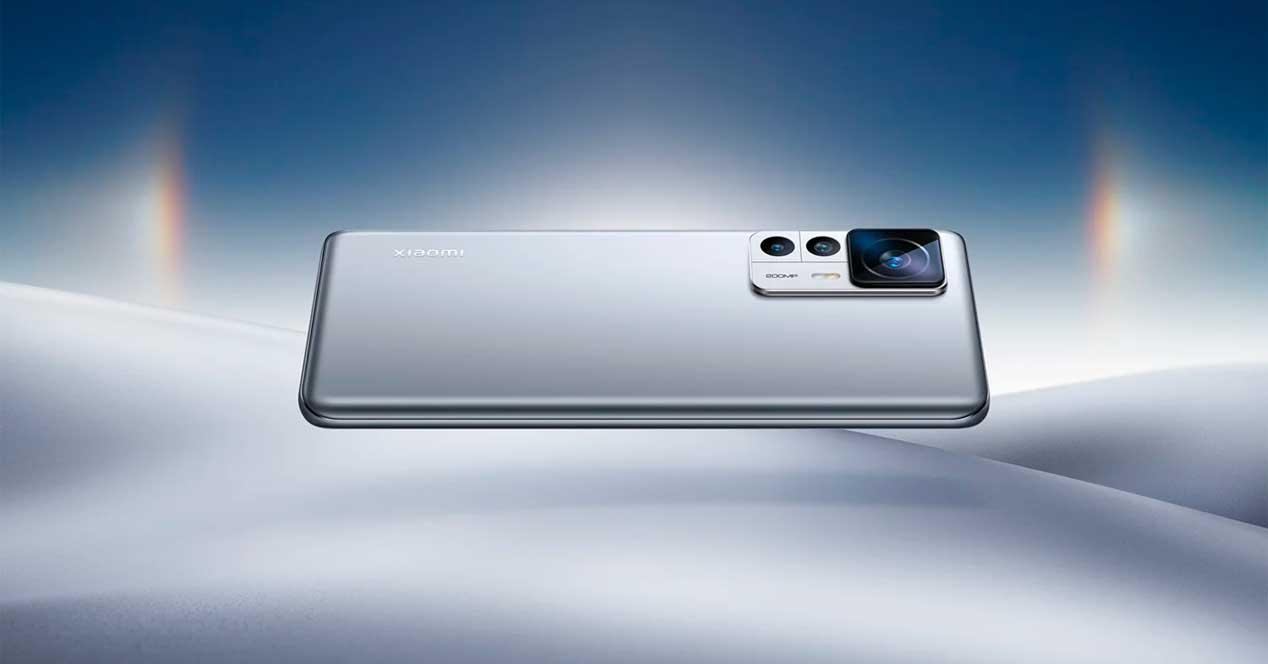 This is thanks to a series of premium features that make the Xiaomi 12T Pro one of the best phones of the year . Proof of this is the 200 MP camera with incredible features at the software level, but it also comes with the most powerful Android chipset today. This along with a 5,000 mAh battery and 120W fast charge.

The other two mobiles are…

But this is not all. We have already mentioned that there are three smartphones courtesy of Xiaomi that occupy a privileged position in this AnTuTu list , so it is time to know which are the other two devices. 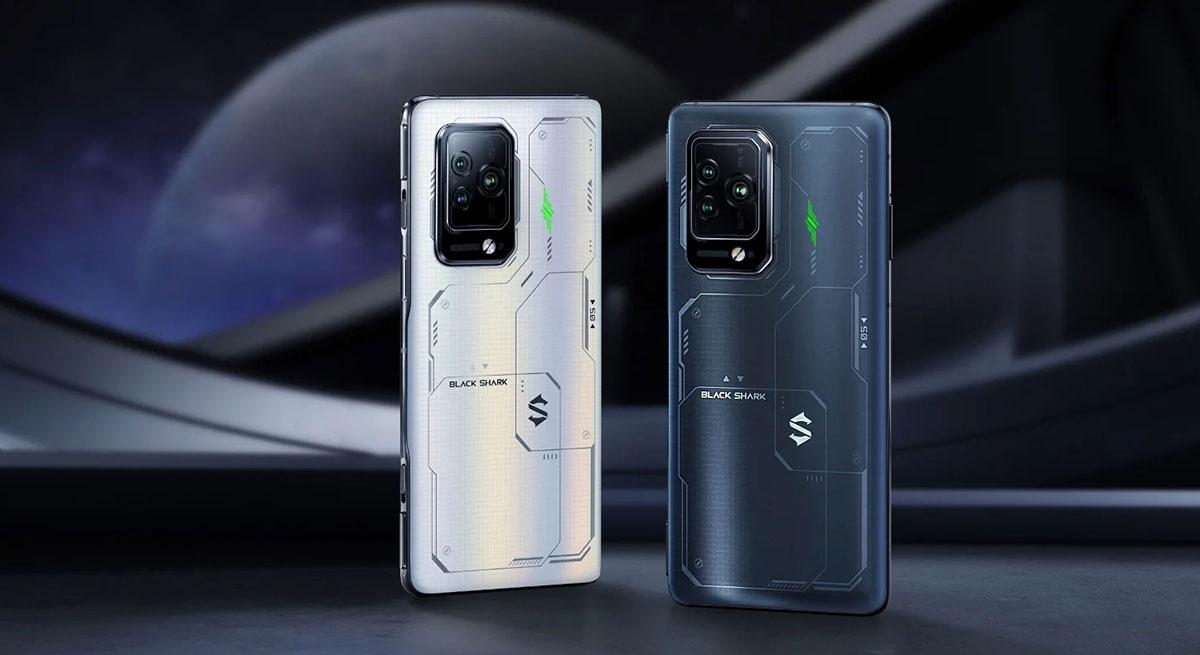 The first of them is in the fifth position of the ranking and is the Xiaomi Black Shark 5 Pro gaming phone, which integrates the base version of the Snapdragon 8 Gen 1 processor. Its score is 1,026,453 and its general performance is perfect in all the senses, especially for its 144 Hz OLED screen with a 120W battery. 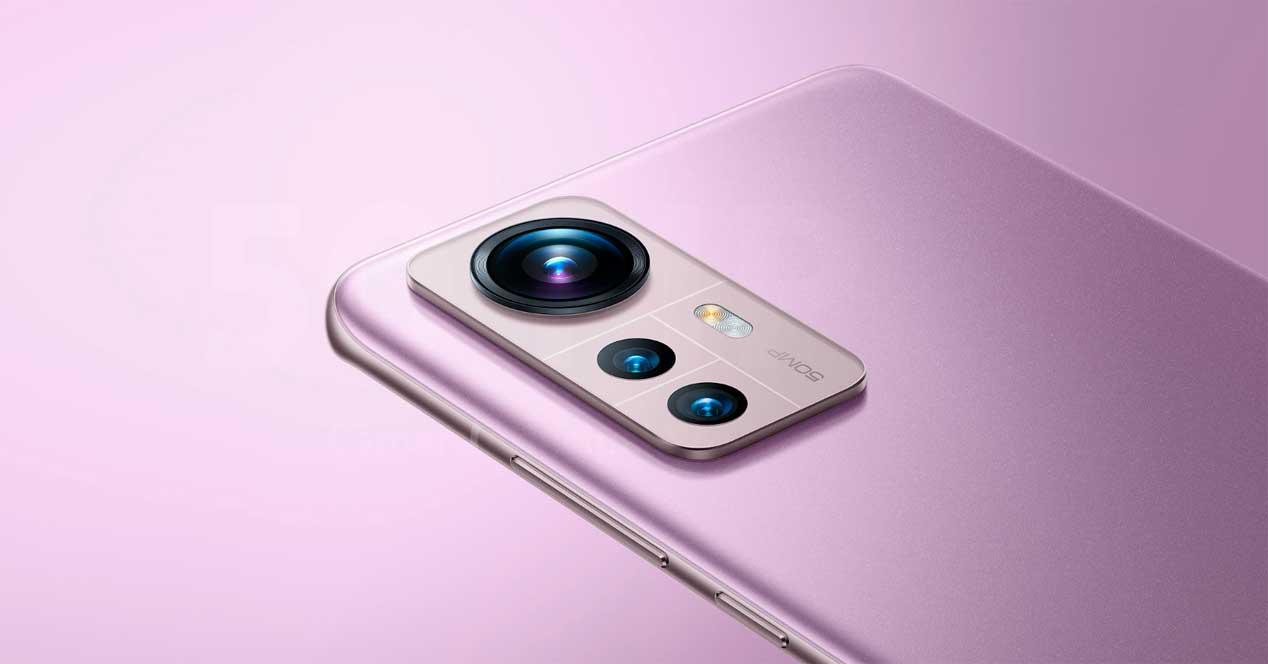 The ninth position is led by the Xiaomi 12 Pro that landed at the beginning of this year and has managed to stay in this classification ever since with 983,457 points . A good score for a mobile that is led again by the Snapdragon 8 Gen 1, but that also boasts some truly interesting features, such as its 2K resolution screen along with its impressive photographic results, where Xiaomi is gaining more and more ground.

The full AnTuTu ranking is as follows: