The digital age has made us ask ourselves more than once the question of whether physical money has its days numbered. Currently, it is very easy to send money through bank transfers, payments via PayPal or Bizum, or using dozens of different cryptocurrencies. Will this make physical money disappear?

Cash has been, for millennia, the only way to make monetary exchanges. However, with the advent of the digital age , physical or cash payments have not stopped falling. Paying with a contactless card, or sending money to someone just by knowing their mobile phone is much more comfortable and safe than carrying hundreds of euros with you. Advantages and disadvantages of ending up with physical money

Doing away with physical money would have a multitude of advantages. Theft and loss of money would be reduced, as well as an almost sudden end to the black economy . However, new problems would also arise, such as that there are many people without bank accounts or devices to carry out these online exchanges. And that without taking into account that, if we do not have mobile coverage , we could not carry out any transaction.

Therefore, physical money will never disappear, but its use in favor of cryptocurrencies may drop a lot. In cryptocurrencies, however, not just anyone will work, since for example bitcoin or ethereum are very bad for making recurring or low-amount payments, since they have high commissions; especially in periods of high volatility. 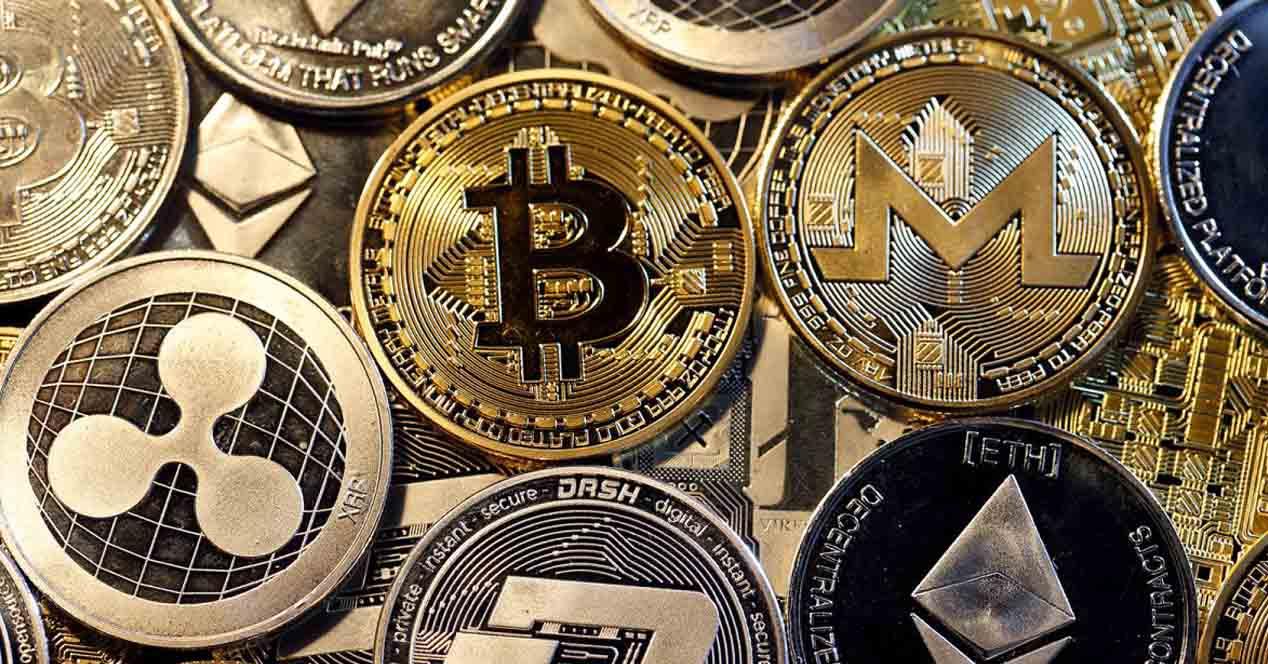 Instead, a stablecoin will be much more reliable. Stablecoins are those currencies whose value is linked to that of a fiat currency , such as the dollar. Storing money in these currencies is quite safe, as is the case with the major fiat currencies in the world. If, for example, you have to flee your country, you can leave with all your money in a cryptocurrency address without having to carry it with you.

Deutsche Bank analysts published a report in 2019 stating that cryptocurrencies were not just going to replace physical money by 2030 , but all fiat money . However, cryptocurrencies need this money to maintain a certain stability, since otherwise, for example, stablecoins would disappear. There needs to be central banks that back the value of a base currencies for those stablecoins.