What is ADRA and what is it used for? This new software has been designed for the detection, analysis and response to possible cybersecurity incidents related to ransomware. Ransomware is one of the most popular attacks that exist today, this type of malware aims to encrypt or completely encrypt all data, with the aim of making it inaccessible to legitimate system users. This new technology is capable of allowing ransomware to move laterally within the local network, blocking these suspicious activities to help businesses prevent data theft and even mitigate the spread of ransomware throughout the local network.

The only thing we need to do to use this technology is to install QNAP ADRA NDR software on QGD switches, in this way, we will turn them into cyber security devices for our customers. Unlike other solutions that are reactive (something happens and then you act), this solution is proactive (before something happens, you act), so it allows you to automatically block threats, thanks to its rapid detection systems. Of course, all of these features also help protect private and confidential data on NAS servers, whether they are from QNAP or other manufacturers. 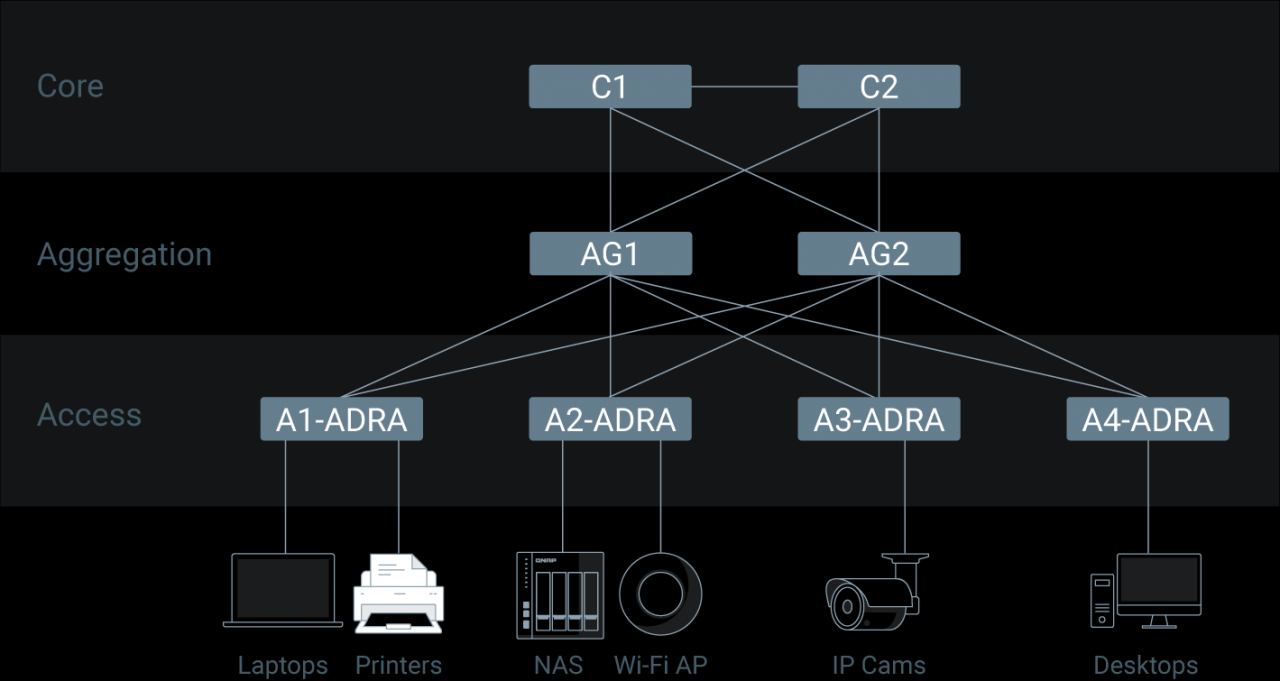 ADRA’s way of operating is based on two actions:

When the threat is detected, a deep scan is performed, then a threat correlation scan is performed, to assess the associated risks. In terms of responses to threats, it stops and contains the malware attack immediately , in addition, it allows you to do so without having to disable the entire network but the one that is affected. IT administrators will also be alerted to take a series of measures such as temporarily isolating or allowing traffic. A very important aspect is that the QGD-1600P and QGD-1602P switches must be located in the network access layer , that is, the end devices must connect to the switch in order to scan all network traffic, which adds this security layer provided by this new technology.

Finally, at QNAP we will also have the usual security measures to protect ourselves from ransomware, such as snapshots, scheduled backups such as HBS3, and many other ways to preserve what is most important: company information and data. Thanks to this new technology in QGD switches, they make them even more interesting for small and medium businesses.