As with the different components that are part of our PC, the software that we install and use in it is very important. But we must get used to using legal software and with its corresponding license, that is, avoid pirating those programs with which we work on a day-to-day basis.

This is a trend that, unfortunately for developers, has been with us for decades. Specifically, we refer to the illicit use or pirating of programs . In this way and with this type of actions, what is achieved is to have a software that is normally paid, but in a fully functional way. Sure, this is a significant savings for a lot, despite the damage that can be done to the software industry in general, and those developers in particular. 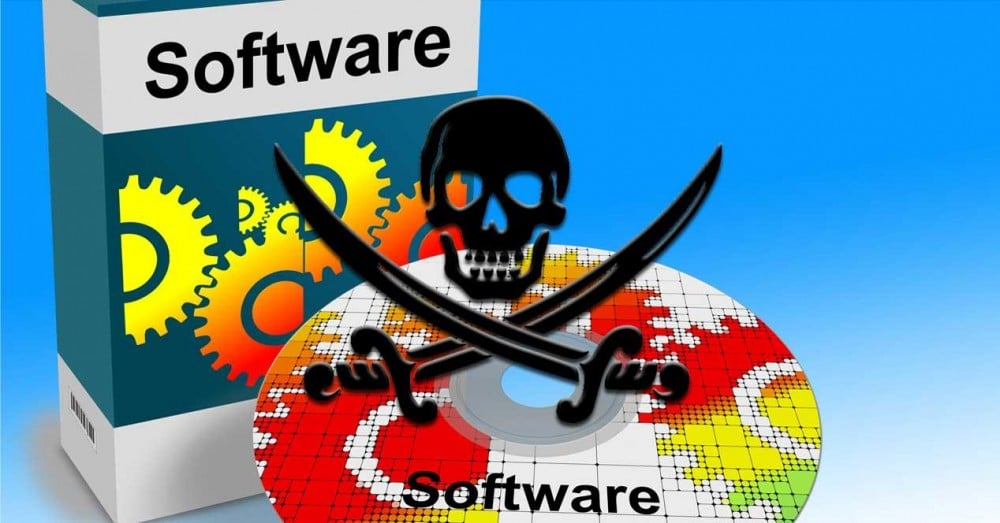 But we must also know that not everything is as positive as we might initially imagine. Downloading, installing and using unlicensed or pirated programs can also have consequences for the users themselves, as we will see. Although a priori in the illegal use of commercial software it may seem that everything is advantages , in many cases it is not like that, and we are not even aware of it. 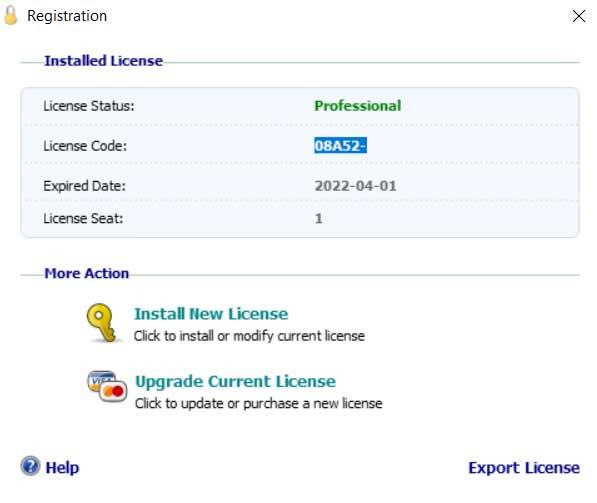 Arrival of all types of malware on the PC

The first thing we should know is that downloading and installing some pirated programs or without a legal license, leads to important security problems in Windows . This is because they attach all kinds of malware, sometimes even invisible to antivirus.

This means that while at first we think that we are installing a program to save a few euros, in reality we are opening a door to all kinds of viruses.

This is not always going to mean that the team itself starts behaving strangely. In fact, many pirated programs have spyware that we will never be aware of. Thus, this malicious add-on is responsible for collecting private or usage data to send them to cybercriminals in the background.

Thus, depending on the objective or type of use that we make of these illegal applications, we will be exposing some personal data or others. However, in most cases this leak can be dangerous.

In addition, the non – treated licensed programs approved by its developers, we have no guarantee of proper operation. Therefore these can fail at any time, or simply stop starting or working. If necessary, especially if we find ourselves in a situation of need, we will find ourselves facing a problem.

Furthermore, due to its nature, we cannot claim anything from anyone, as we were able to acquire the software by means that are not permitted.

Incompatibility with other installed legal programs

These failures can be translated in a multitude of ways, but they could even affect the operation of other software solutions legally installed on the PC. Therefore, not only would we have problems with the pirated program , but it could also permanently damage or affect other software components on the PC.

But that’s not all, since in certain cases, simply by saving a few euros, we can get into serious trouble with the law. That is when perhaps many would regret not having made that investment in something they probably needed. And it is that software piracy is something increasingly persecuted and punished by the laws .