Using a VPN to access more content on Netflix is something much more common than we think, but it is also something that could have its days numbered. From the popular Internet content streaming platform they are getting tough with these systems, in addition to the use of proxies to unblock more content. Many users who use these tools have seen how they can no longer see everything that Netflix offers and only some content is shown to them in a limited way.

It is not something new that Netflix does not like the use of VPN. 6 years ago it began to block its use, either through VPN or proxy. However, many legitimate users of VPN services complained and things did not get any bigger. But for the platform, this is something that has not been fixed yet and has now made new decisions about it.

Can I use a VPN with Netflix?

In all this time, VPN services have also applied new techniques to avoid blocks and some even use residential IP addresses to appear to be “normal” users of an operator. This has frustrated Netflix quite a bit and, in recent days, it has stepped up its blocking measures, including these residential IPs. 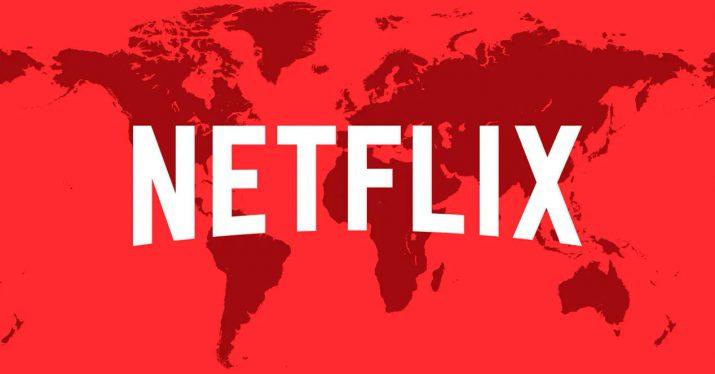 Social networks and some Internet forums have been filled with messages indicating that, although they can access the service, not all the content is shown to them . If they use a VPN, they are only shown original content from Netflix while, if they deactivate it, they can see any content that the platform offers.

While all of this may make sense for Netflix and its content defense, it can cause collateral damage. Residential IP blocking is preventing many legitimate users who don’t use a VPN or proxy from accessing the streaming giant’s full catalog of content. At the moment, the extent of the measure is unknown, but it is clear that it is affecting more people than it should.

As we have said, messages about it have multiplied on social networks and even Netflix has responded directly to users : “If you do not have proxies, VPN or other routing software but you still see this message, contact your Internet service provider . They will be able to determine why your IP address is associated with the use of a proxy or VPN ”.

@netflix I’m having issues watching several region locked shows (like The Flash) over cellular network, but I can watch them on my WiFi. Your system says I have a VPN or Proxy server running, which I don’t. The latest iOS app didn’t fix it. #abouttoloseacustomer

A Netflix spokesperson has contacted TorrentFreak to confirm that they are not banning all content from those who use VPN or proxy. These users will be able to continue watching Netflix originals.