Netflix allows us to watch all kinds of series and movies included in the subscription, but it also allows us to play games on our mobile phone or tablet without having to download extra applications or having a game console. They are included with the monthly payment to the platform and there are more than forty exclusive mobile games.

These Netflix games are compatible with Android phones and tablets but also with iPhone, iPad and iPod Touch so you can have a little fun wherever you are. And they are divided into different categories according to the theme of the game: action, adventure, arcade, cards, music, party, puzzles, racing, role-playing, simulation, sports, strategy, board… 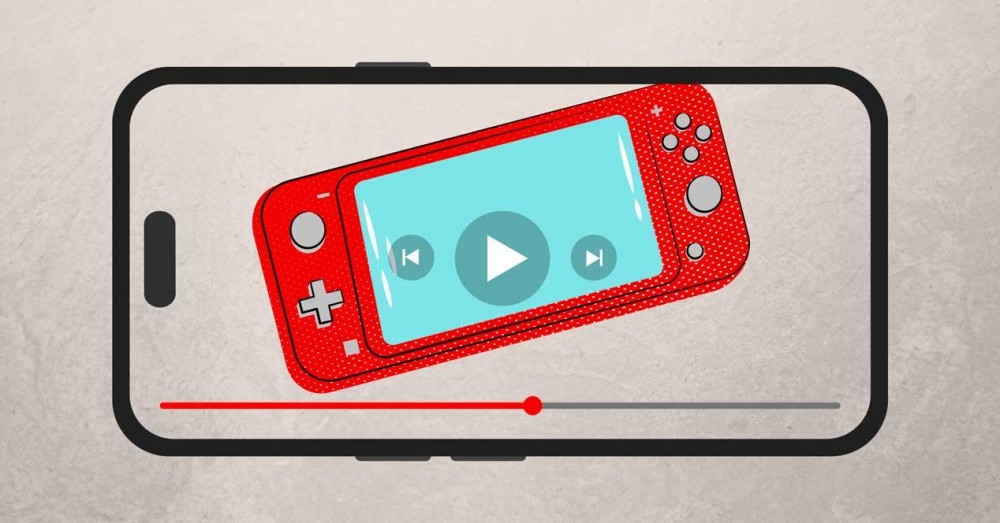 For music and parties

If you want to use them for a good entertaining time with friends, there are some Netflix games.

For parties or playing with friends, Heads up! It’s one of the best on Netflix. A game that consists of guessing who is the character that we have on the screen. Ideal to play at parties or when you get together with friends and family to test your knowledge.

Based on the fun Netflix baking show, Niquelao! Ramshackle. A game for pastry fans that allows you to check who makes better or worse cakes based on the popular Netflix show or series and available to play in a group or if you want to play individually without friends.

Although it looks like a game for children or a children’s game, it is another option that we can take into account for music or if we want to have a party. A game in which we must put on a show with Hello Kitty and her friends and we will make the party better as more of you participate in it.

If you want to spend some time entertaining with your mobile phone and Netflix games, there are some options that will keep us glued to the screen and allow us to enjoy an entertaining time.

An endless runner where you won’t have to dodge objects, as normally happens, but instead you’ll have to knock them down as you go. A game in which we will knock down the different bowling pins to go through the level and that includes several different modes such as flying, skating, etc.

A different way of playing basketball with Shooting Hoops, a game that allows you to use a dart gun to throw them at the ball and get the ball into the hoop and score a basket. Entertaining to spend time waiting for the bus , waiting at an airport or during a free time that you want to entertain yourself.

With a retro theme, like so many Netflix series, this game is a puzzle in which we must break bricks. An exclusive game for subscribers to the platform that consists of breaking bricks in the different levels that we will go through as we progress through the title and we are killing the bosses of the game.

One of the best genres to play on a mobile phone is simulation, which has left us with great successes such as the popular Facebook farm, for example, among others.

As its name suggests, the game consists of making cats cook soup in a game with adorable aesthetics and character customization.

In this Netflix game you will have to build a farm and cultivate the land, feed the animals or barter to prosper and improve.

One of the most successful reality shows on Netflix has its game version so that you can fully immerse yourself in the passion and singleness of these characters. You will have to interact, in the game, with a group of singles who will try to seduce you. Will you fall or not?