Filters on social networks such as Instagram, TikTok or Snapchat are a success. When a new one comes out, the entire Stories carousel fills up with people trying it out. Since this weekend, surely many of your acquaintances have used the cartoon filter that gives them an appearance of Disney animation characters as if we were cartoons . Therefore, we are going to explain how to make yours on Snapchat and export it to any other app.

The new Snapchat Lens , called Cartoon 3D Style , is taking all apps and social media by storm, and ranks high on Spotlight. The launch took place last Thursday, and it was the weekend when its use began to skyrocket. Since that day, more than 215 million people on Snapchat have interacted with this Lens, with a total of 1.7 billion views. 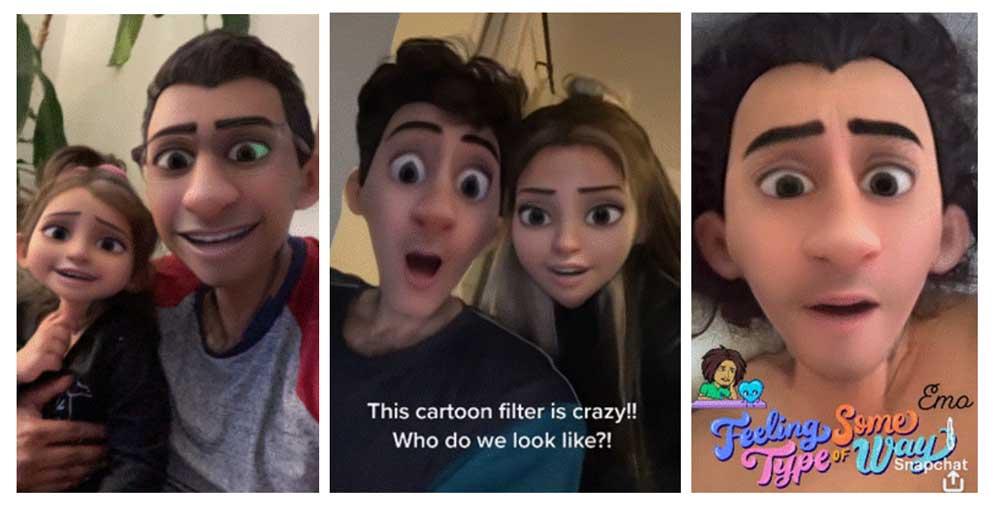 The filter is being a success in networks

A clear example can be found with this original filter in the model Alexis Ren , who has used the filter to upload a video singing songs from Tangled, and where her face changes completely, looking like the protagonist of the film, as she is also blonde.

clearly god made this filter

The filter works with all kinds of human shapes, including even frames. In the following tweet we can see how the filter is applied to the Mona Lisa itself and other famous paintings and GIFs.

How to apply the Disney filter on Snapchat

To apply the filter on Snapchat, all we have to do is go to this filter link to open it on Snapchat . We can also search for it directly from the application itself by searching for “Cartoon 3D Style” in the carousel. From there we can comfortably record it and save. 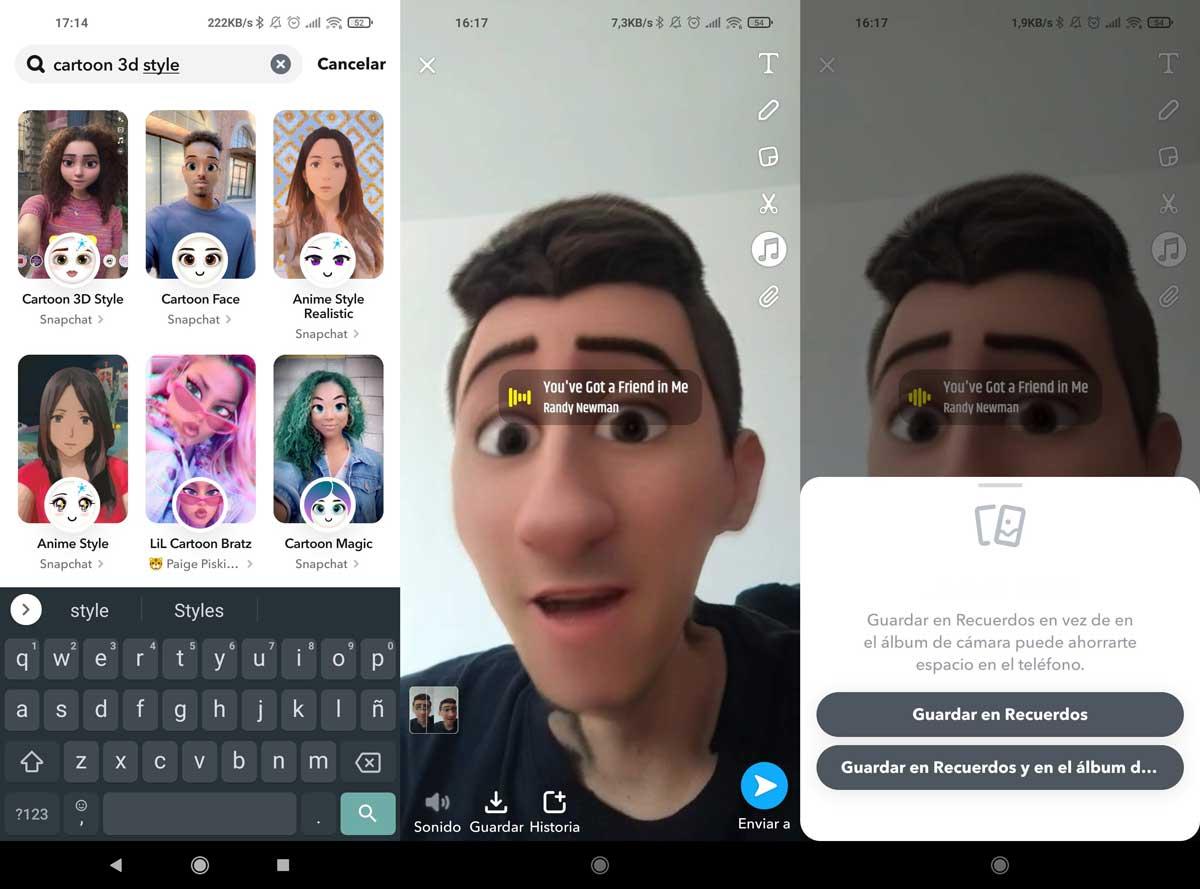 Once we save, we can go to the application we want , such as Instagram or TikTok. We can add the music from Snapchat, or we can also add it from Instagram.

The filter works using an AI trained by GAN that adapts in real time to our face, similar to the one used to change and put our faces on other characters with deepfake applications. Thus, the filter has used a multitude of faces from Disney movies as training to make the change. Snapchat lenses , unlike filters, use augmented reality to transform us.

This is the third cartoon filter that Snapchat launches in its app. The first was Cartoon Face in August 2020, and then came Cartoon. Now, Cartoon 3D Style arrives, which also allows us to choose between two genres, where men put their ears above their hair.