There are many security threats that we can find on the Internet. Hackers are constantly refining the techniques they use and looking for ways to reach victims’ computers undetected. In this article we echo a new malware that can seriously compromise Windows 10 users . It is malicious software that can block updates to the operating system and even the antivirus you have installed.

Crackonosh, the malware that prevents antivirus and updates

There are two fundamental things to avoid security problems: having a good antivirus and having the latest updates available. If one of these two points fails we could have problems. Now, if malware is able to paralyze both, our computer could be totally exposed . 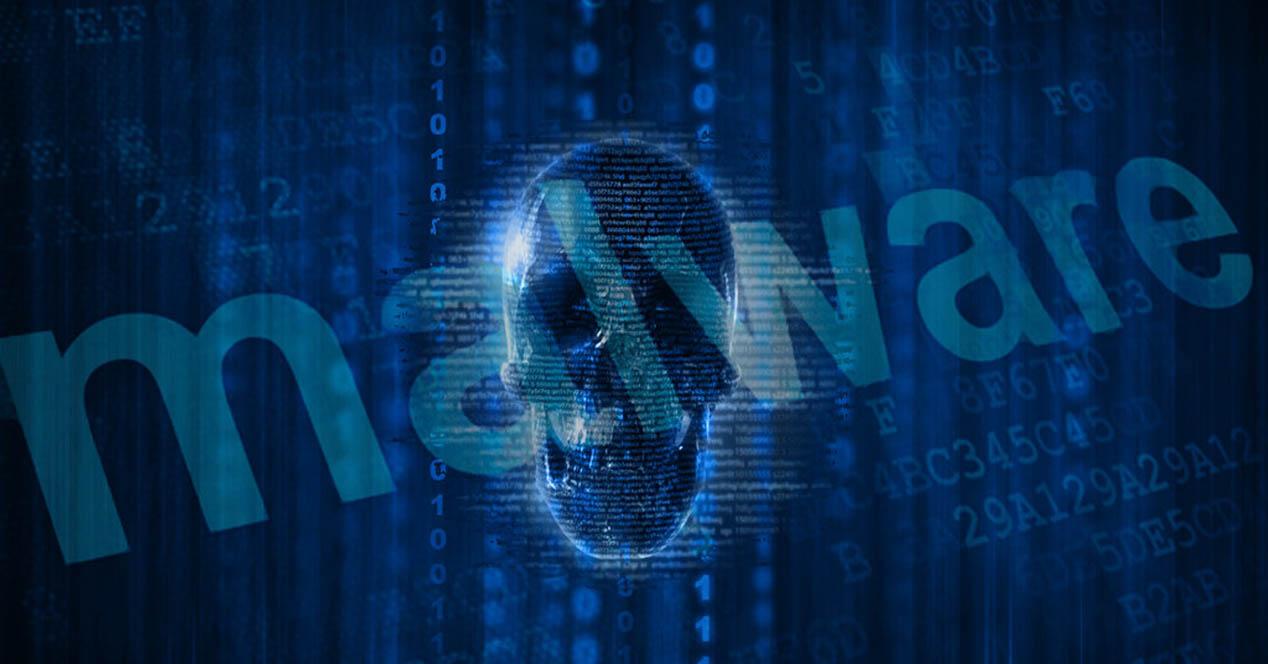 This is what happens with Crackonosh malware. According to a group of Avast security researchers, this malicious software arrives after the installation of pirated or cracked games. It has the ability to affect Windows 10 systems.

Cybersecurity researchers have released a list of the most popular games Crackonosh can sneak in. These are pirated versions, as we have mentioned. We can include here games like Far Cry 5, NBA 2K19, The Sims 4, GTA V or Pro Evolution Soccer 2018.

One of the main objectives of this malware is to delete registry entries to disable automatic updates for Windows 10. This logically means that a computer does not receive the latest versions and patches to correct possible vulnerabilities and could be exposed. Disable some of the most popular antivirus

But not only is it going to block Windows 10 updates, it also has the ability to disable some of the most important antivirus used by users. For starters, one of them is Windows Defender . It is the protection tool that comes integrated with the Microsoft operating system.

But it is also capable of avoiding the operation of antivirus such as Panda, Norton, F-Secure, Kaspersky or Bitdefender, among others. This would leave users completely unprotected and attackers could have a free hand to deploy their threats, steal information and compromise security in any way.

So far, according to security researchers, this threat has infected more than 220,000 users around the world . It should be noted that Spain is among the countries where there have been more victims, along with others in our environment such as Portugal or Italy.

Once again the danger of installing cracked applications is demonstrated. We must always download software from official and legitimate sources . Otherwise, we would run the risk of adding programs that could have been maliciously modified, as well as being able to contain a wide variety of malware with which to steal passwords or personal information.

From this article we always recommend to be careful with the programs that we install, games or any complement that we add to our equipment. We must verify that they are really legitimate and thus avoid having problems that could put our security at risk.